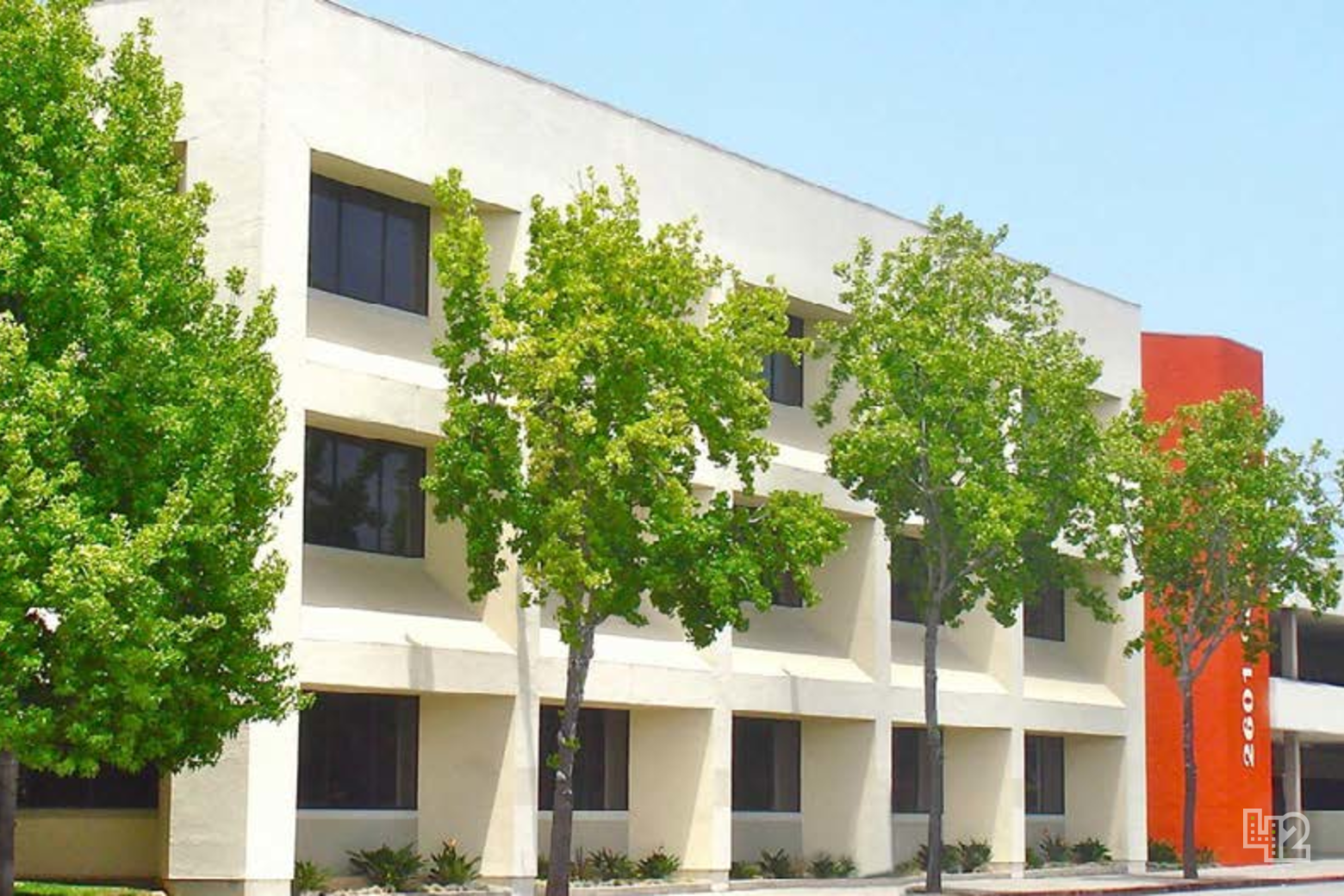 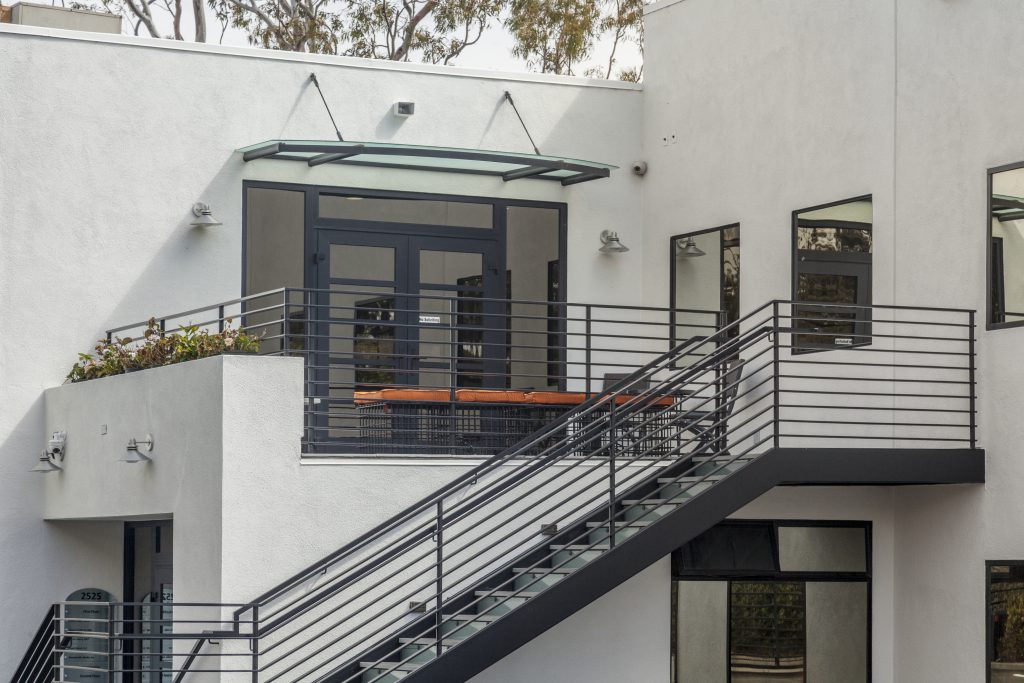 Transforming existing space into something new always presents challenges. When taking over in the middle of a remodeling project, complications can multiply quickly. For Kelly Assiff, senior project manager, H.A.S. Construction Inc., Culver City, Calif., the rewards outweighed the challenges of re-creating office space for a high-end accounting firm in Los Angeles.

The accounting firm owns the 3-story building in which it operates and occupies 19,500 square feet of the mid-century modern building near Museum Row. The client works within the first floor and garden level and leases out the second and third floors to other businesses. H.A.S. Construction’s mission was to give the second floor a modern face lift, provide third-floor office basics for tenants, and create bright new space for the accounting firm in the building’s lobby level and a musty basement. By building an exterior staircase to the street level, installing large below-grade windows and employing many other tricks, the goals were achieved.

Step one, however, was to take over the project from a contractor whose business had failed just shy of the project’s halfway point. An electrician passed on a recommendation to the owners for H.A.S. Construction, which was hired.

“It’s tough enough in new construction to get it right, and remodeling is even tougher. Add to that, taking over from someone midstream in a remodeling project,” Assiff says. “I need to be able to get along with people to work with them, so I called in all the subs, made sure they were licensed and that I could work with them. I retained most of the subs. Some elements, such as the cabinetry and the neon sign work, were fabricated already, so it would have been impossible to start over with new subs for those things.”

Overall, the project was difficult. “It was the first time working with this design team, and we were under a time constraint. The design team of D. Crosby Ross is a high-end firm with an attention to detail. My personality meshed well with theirs, so the midstream transition went smoothly. When coming into the middle of a project, you must know how to tap dance, so you don’t upset people,” Assiff says.

Other challenges included creating a subterranean staircase on a major street in a big city, staging, allocating parking-lot space, and deciding when and where subs would enter the building versus employees. A major requirement was to keep the professional accounting staff of 25 working without missing a beat. A rear entrance for contractors was created, and parking spaces were allocated for them, as well. “One luxury was being able to commandeer a set of stairs for the construction team to use. Another was making myself a jobsite office just large enough for a fax machine, printer and a laptop so I could stay in constant contact with the design team, saving precious time. That helped enormously,” Assiff remembers.

Accommodations for the accounting firm included hiring a security guard and valet company to shuttle clients back and forth to their cars. “They were fine with that, and they even had their own bathroom in the building they could use. We had direct contact with the building manager who was a direct liaison to the owner. If we knew we’d be creating excessive noise on a particular day, we alerted the accounting firm. We made a point to stay a step ahead of that kind of thing,” Assiff says.

Shoring was required to build out the existing basement, now referred to as the garden level, which faces Wilshire Boulevard, one of the most heavily traveled streets in Los Angeles. The exterior stairwell connecting the garden level with the main level was an enormous challenge, as well. Traffic control and pedestrian safety, including street lane and sidewalk closures, had to be orchestrated with surgical precision. One mistake or miscalculation could have shut the project down. “For the engineering of it, we had to work with the city. To stop traffic would have been a nightmare, so we worked with the department of transportation to avoid doing that. Also, we were able to cut off a sidewalk but still accommodate pedestrian traffic,” he says.

Assiff and his team learned plenty of patience and tolerance on this more than yearlong job, which is not usual at H.A.S. Construction. “It’s rare that I’m somewhere for more than six months. But this project helped me in all aspects of my job. And the bottom line is everyone, including the accounting firm and its tenants in the building, is happy with the result,” Assiff says. “In fact, the other tenants hired us to work on their spaces, too, because they were so pleased with our work with the accounting firm.”