K and J Partners is a multi-dimensional company with experience in providing general contracting and construction management services, along with pre-construction consulting. K and J specializes in high-quality residential and light commercial construction. 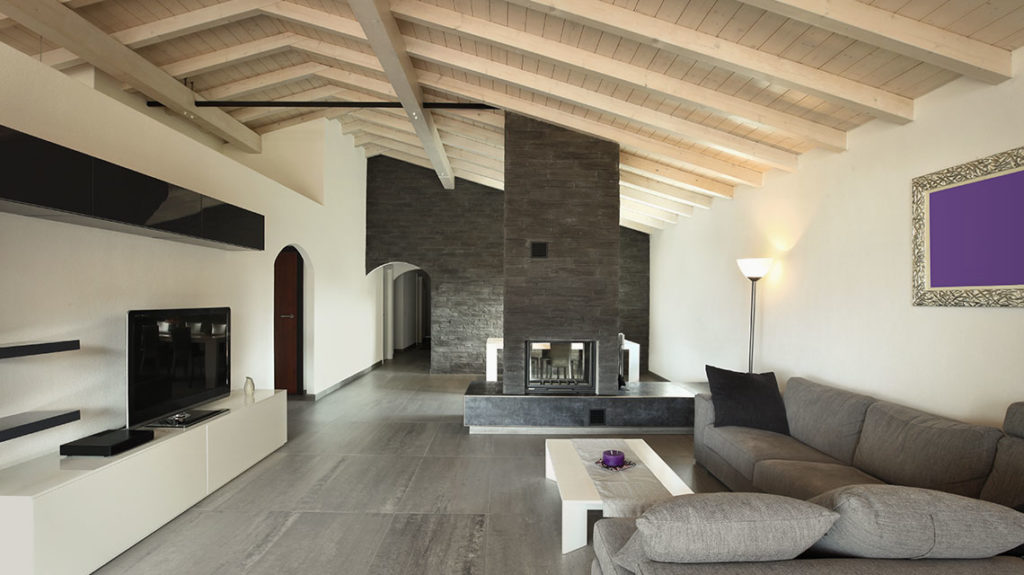 George Baral met Kelly Assiff when George, as the project manager for a $175,000 remodel in Beverly Hills in the early 2000’s, engaged the company Kelly worked for. Kelly was project manager, and George was impressed, having worked with a number of contractors who did not meet his standards.

They became friends, and kept in contact. Kelly had been considering going out on his own for some time. He worked with George on a few projects, and the partners got a feel for each other and their values by discussing this over the years.

George referred Kelly a number of times, and got very good feedback. They started working together on small projects under George’s license in Kelly’s “spare time” while he was still working for another company. The relationship flowered into a formal, licensed partnership, and Kelly left the company he had worked at for many years. 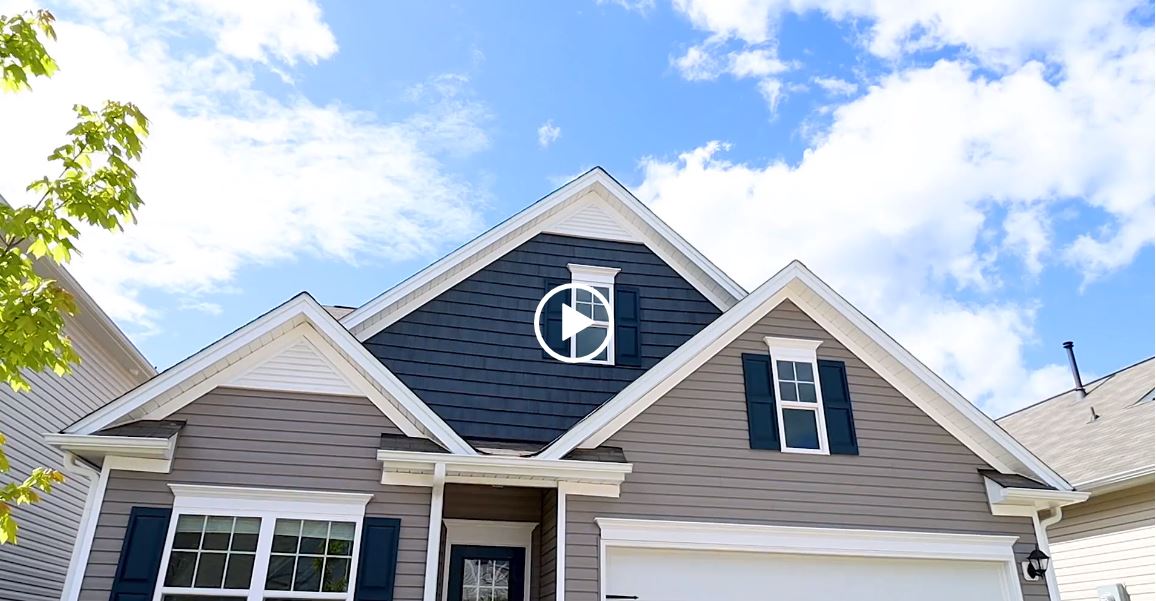 Let’s build your future
dream together!